Julia Morgan is noted for her collaboration with William Randolph Hearst to create Hearst Castle in San Simeon.  She left a legacy of more than 700 projects in her nearly five decades of practice. In Santa Monica, you can see her designs at the Annenberg Community Beach House with the Marion Davies Guest House and pool. These two revitalized elements of the site make up the Beach House's historic core.  The Annenberg Community Beach House has celebrated Julia Morgan's contribution annually, and this year, the Julia Morgan Legacy Event will be held virtually via Zoom on Sunday, March 21, 2021 at 3 p.m. Sign up here!

In addition, the Annenberg Community Beach House and Santa Monica Cultural Affairs teams put together a few reasons why this trailblazing architect is their shero:

Morgan was born into a wealthy family in the late 1800s when it was expected that she would be “presented” to society to announce her availability for marriage. She refused and informed her parents that it was more important that she has a career. She began her education at the University of California, Berkeley in civil engineering and was the only woman in her classes. The University of California Berkeley did not have architecture as a major yet; which was her primary interest.

Julia Morgan was the first woman admitted to the prestigious Ecole des Beaux-Arts in Paris.

While at university, Morgan was mentored by the eccentric architect Bernard Maybeck, who encouraged her to follow in his footsteps and study at the Ecole des Beaux-Arts in Paris. He had heard the school was likely going to start allowing women to sit for the admission exam. Morgan moved to Paris and placed high on the first exam, but not high enough to be admitted.  On her second try, she passed but the school decided to arbitrarily lower her score, so they wouldn’t have to admit a woman.  On her third entrance exam attempt, she placed 13th out of 376 applicants, and they could no longer deny her acceptance.

While Ecole des Beaux-Arts required that its students graduate prior to the age of 30, by the time Morgan was admitted, she only had three years to complete the five-year program, and she did.  Her final spectacular design for a grand theatre earned her the hard-earned degree. The annual Julia Morgan Legacy Event presents esteemed Morgan and architecture scholars that speak on various aspects of Morgan’s extensive accomplishments, often through a past vs. present lens that shines a light on her work relative to women in architecture today and architecture as a whole.

Get a deeper dive at the 2021 Julia Morgan Legacy Event, held virtually on Sunday, March 21, 2021 at 3 p.m. where Morgan scholar Karen McNeil, Ph.D. will take us through what it might have been like to work with the trailblazing architect, with her talk "Julia Morgan and the Men Who Built Hearst Castle." A leading expert on Morgan, Dr. McNeill's work focuses on women and gender in the architectural profession as well as how Progressive Era women used the built environment to expand their roles in society as consumers, reformers, educators, and professionals. Dr. McNeill has published multiple articles on the subject, with another about the Paris years due next fall.

Dr. McNeil’s work has been supported by the National Endowment for the Humanities, the Autry National Center, the Bancroft Library, and the University of California Humanities Research Institute. Beyond her work on Julia Morgan, she has taught history and architectural history at colleges and universities in the San Francisco Bay Area and has been involved in historic preservation. She is currently Senior Family Historian at Ascent Private Capital Management of U.S Bank and serves on the Board of Trustees of the Beverly Willis Architecture Foundation, supporting the past, present, and future of women in architecture and engineering. 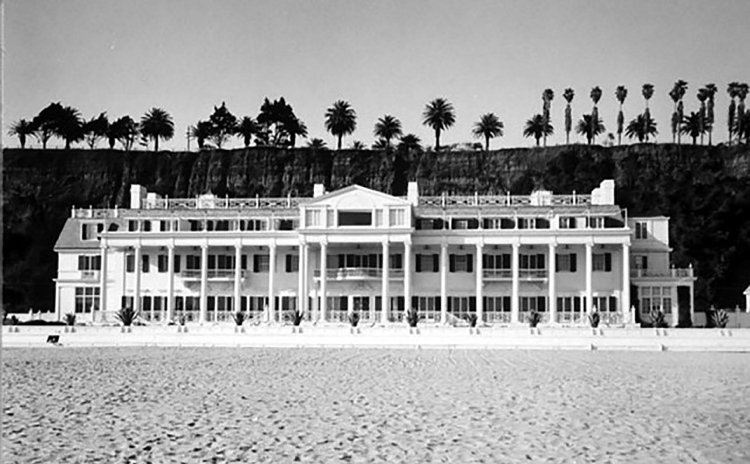 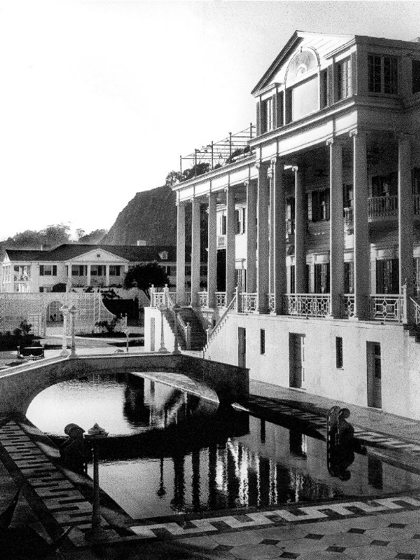 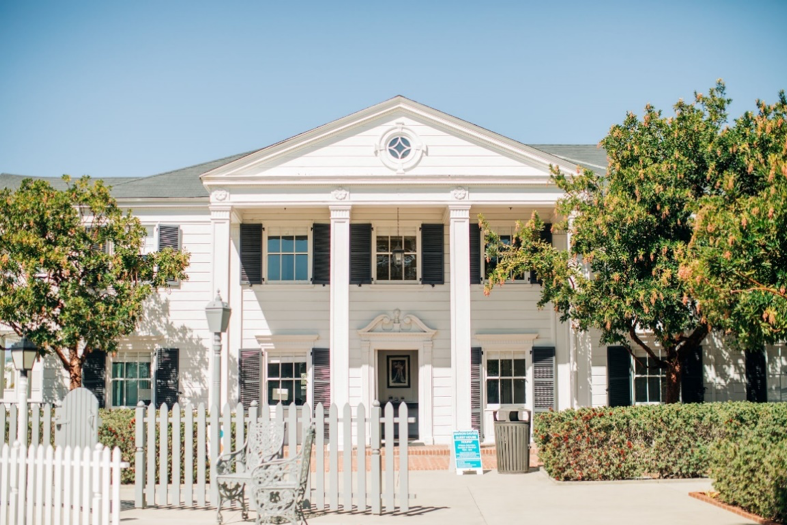 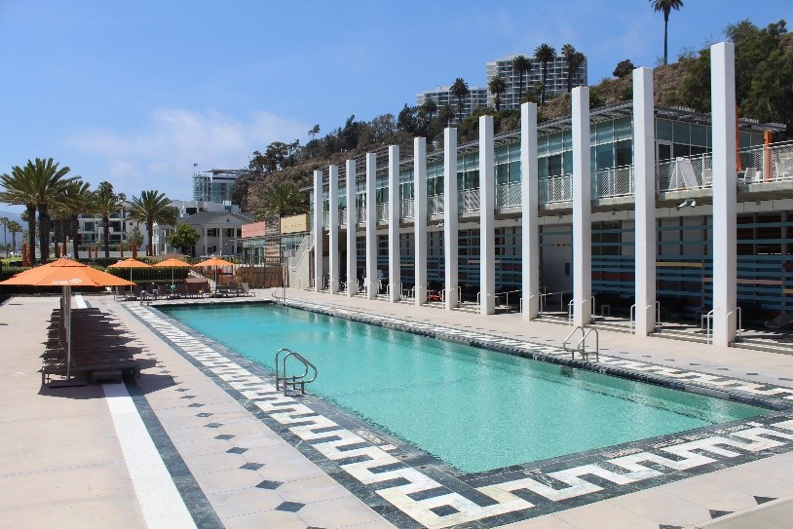