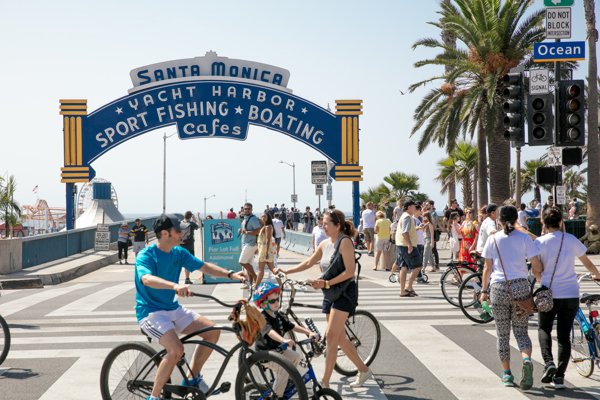 It’s been more than ten years since the recovery began from the Great Recession of 2007-09.  This July marked the record, making the expansion the longest in American history.  This year, the Federal Reserve was forced to cut rates three times this year in the face of worrisome signs that growth was slowing to a crawl.

For now, fears of an imminent recession have receded.  But things that can’t go on forever, don’t. 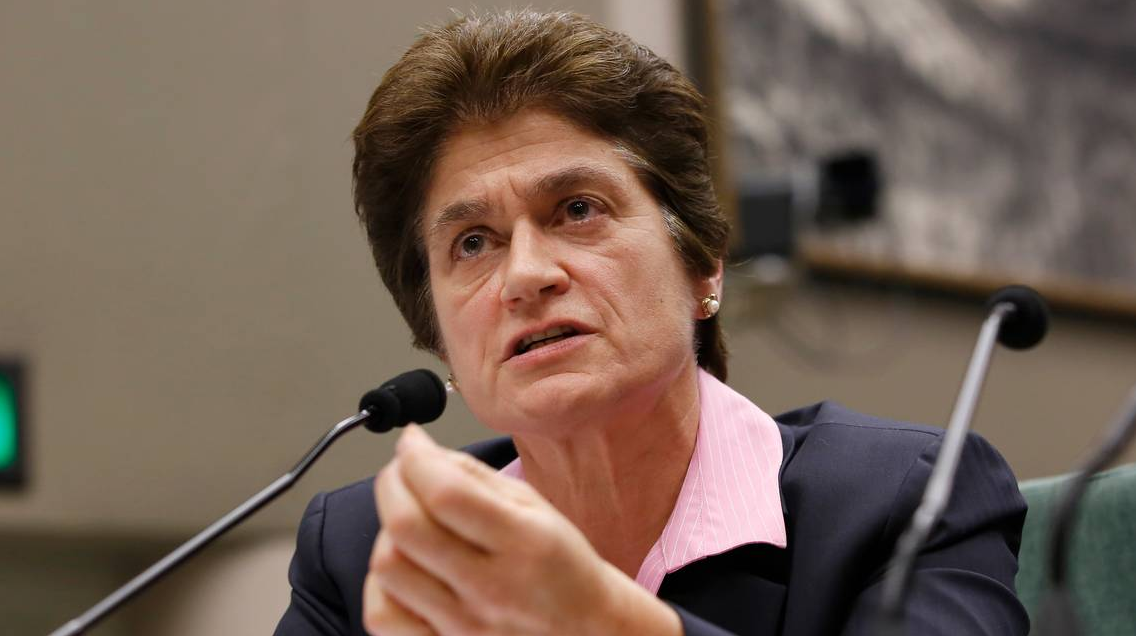 According to her analysis of those factors, more than half of the cities were at “moderate” to “high” risk for fiscal distress.

That’s serious.  After ten years of economic growth, most California cities are still vulnerable to crisis when the next recession hits.

Santa Monica is not one of them.  Overall, we were classified at “low risk.” Yet despite our AAA bond rating, our risk level was higher than nearly 30% of California cities, according to the State Auditor.  Why?

While pensions are a major problem for all cities, twenty years ago Santa Monica was generous in enhancing benefits – and has a much larger than average workforce.  So Santa Monica was actually ranked among the high-risk cities for pension costs.

That’s after seven years of working to lower that risk. We began in 2012 when a second tier of lower benefits was adopted for newly-hired staff, several months ahead of statewide reform.  We eliminated “employer-paid member contributions” or “PERS on PERS” benefits for Police and Fire.  Recently we’ve held the line on the growth of the workforce.  Public Safety employees also now pay a higher member contribution toward their pensions.

We’ve also taken aggressive steps to reduce our unfunded pension liabilities.  Since 2011, Santa Monica has made payments totaling $77 million over and above our required employer contributions to CalPERS.  Then in this budget year, Council adopted a new policy recommended by the citizen/union Pension Advisory Committee to pay down the entire $448 million unfunded liability over 13 years.  Last week, we sent another $9.3 million check to CalPERS covering the first year of that planned pay down.

We are fortunate to be fiscally strong.  It enables a wide scope and high quality of services to our community.  It allows us to provide competitive pay and benefits to our workforce.  It has funded ambitious capital investment and responsible maintenance of our facilities and infrastructure.  It has kept us out of the kinds of crises that have forced other cities to slash services, lay off or furlough their staff and let their streets and other vital assets crumble.  It gives us the opportunity to reduce our pension risk in the years ahead.

We can’t take fiscal sustainability for granted.  Our strong revenue growth is flattening, just as CFO Gigi Decavalles-Hughes predicted last year.  While a recession may not be imminent, one is surely coming. Paying off our pension debt will save Santa Monica more than $100 million over the next thirty years, but it requires real sacrifice upfront.

So last week the Budget Task Force got underway. Eight residents and seven staff members heard a full briefing on our budget situation. Over the next few months, their task will be to trim an additional $1.5 million dollars in ongoing spending in order to balance next year’s budget.  That’s not an easy challenge.

But it is a necessary one. Santa Monica will have been operating as a city for 143 years on December 9.  We’ve grown from serving 1500 residents to over 90,000.  We’ve thrived as a “happy people in a happy city” as our Latin motto claims. We strive to be a city that works for everyone.  Yet if we want to continue to prosper and effectively serve the community for decades to come, we owe it to the next generation to be careful stewards of our finances as well as our environment.

We can be pleased by the State Auditor's rankings – but we can’t be complacent.  A recession is coming, along with other threats to our financial wellbeing.  Now is the time to be prudent – to avoid the kind of crisis that is looming over more than half of the other cities in our state.