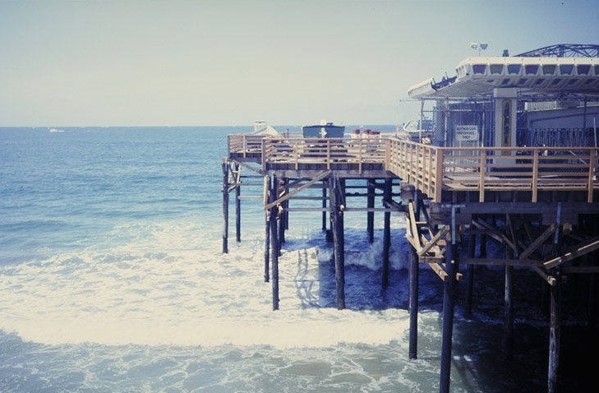 The article below originally appeared in the Santa Monica Daily Press on February 11, 2019.

Looff, the amusement entrepreneur who built Coney Island’s first carousel in Brooklyn, New York, constructed amusement and food establishments along the pier, including the exotic Hippodrome building to house the Pier’s carousel. 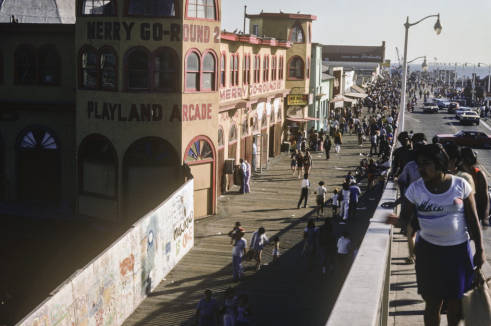 By 1953, the City took over the Pier and leased it to a private operator. The entire Pier was designated as a County Historical Landmark in 1975. After the 1983 storms destroyed the west end of the Santa Monica Pier, its structure became strengthened.

The City continues to operate the pier which functions as a recreational and entertainment venue.

Read more about the history of the Pier on the Santa Monica Conservancy website.