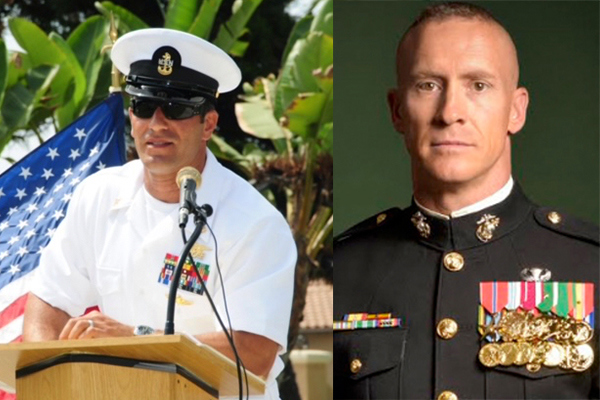 The City of Santa Monica extends our immense gratitude to every member of our community who has served in U.S. Armed Forces. To every person who has lost a loved one in pursuit of our freedom, we join you in your grief and in honoring their service.

As we approach Memorial Day on Monday, we asked two distinguished members of the U.S. military, our colleagues in the Santa Monica Police and Fire Departments, to share their personal reflections on the meaning and significance of the day America honors those who have died in service to our nation. Here are their stories.

Doug Woodhams: “The Night I Called my Wife” 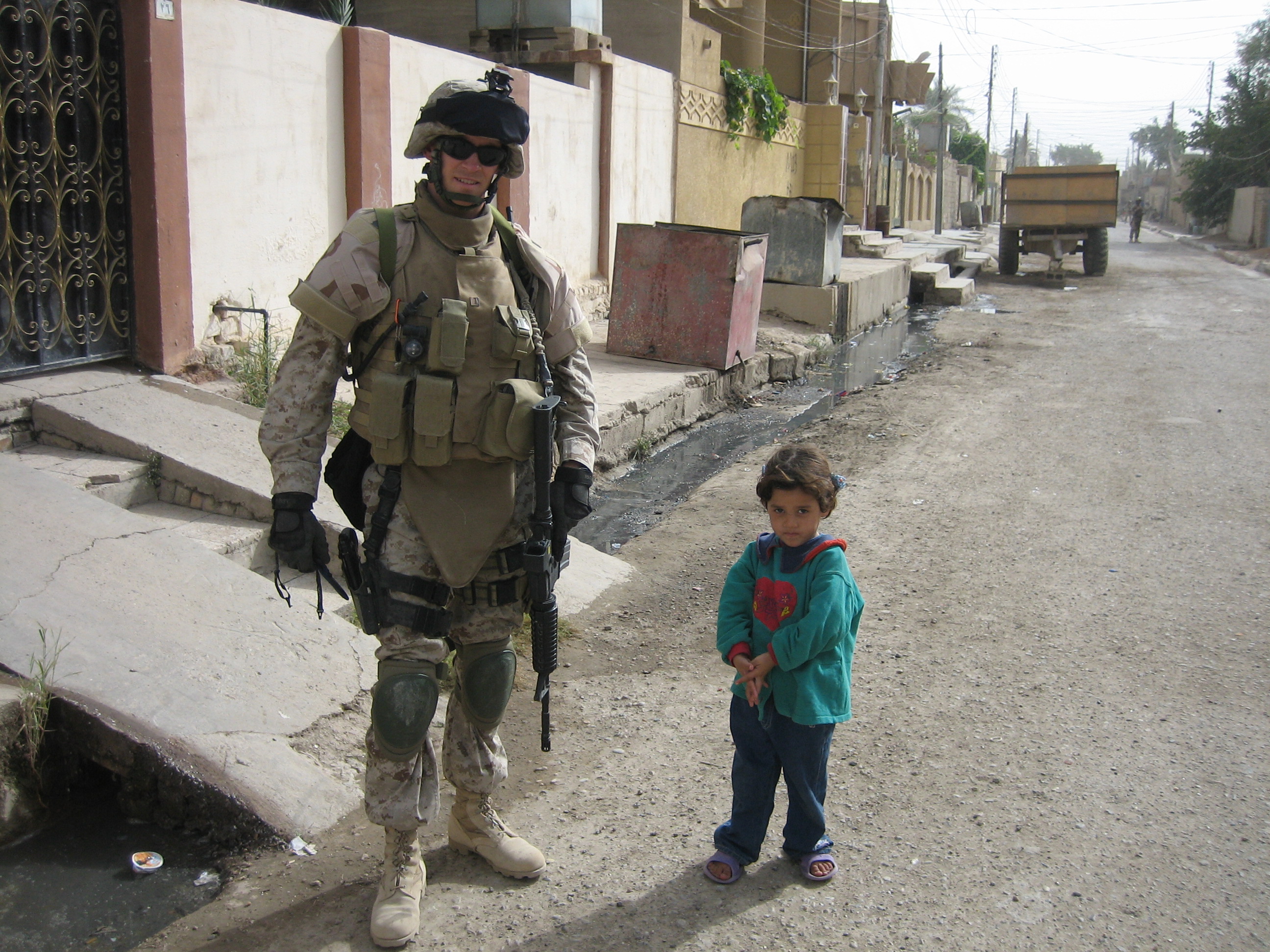 During my first tour in Iraq, the light armored reconnaissance unit I led lost Marine Corporal Douglas Marencoreyes, killed during maneuvers in central Iraq on May 18th, 2003. Following the deployment, my wife and I had dinner with his young widow. She was gracious, displaying a strength within grief which I’ll never understand.

More deployments would come, and with them more losses.

In Fallujah, Iraq, on January 7th, 2006 Lance Corporals Jeriad Jacobs and Kyle Brown were both killed by a sniper as they posted security outside the building in which I was meeting. It was the same day Corporal Felipe Barbosa was wounded in a separate part of town, with injuries to which he would also eventually succumb. Later that day I called my wife on the satellite phone despite knowing I would be waking her at 3 AM in California. I asked for prayer, saying nothing of tragedy beyond what my tone of voice betrayed.

During our 2010 deployment to Helmand Province, Afghanistan, Sergeant Major Robert Cottle would be killed by an IED as he patrolled in his light armored vehicle.

During the seemingly brief respites at home between deployments, it was no less painful to receive news of friends who fell overseas.

Captain Alan Rowe was killed in Iraq by an IED while he crossed a bridge ahead of the Marines he commanded.

Major Ricardo Crocker, who like me also served as a Santa Monica police officer, was checking the welfare of his Marines posted on the roof in Haditha, Iraq when he was killed by a rocket propelled grenade.

Major James Weis was shot down in Afghanistan while he attempted a second pass in his Cobra to provide cover for the Marines who were taking fire on the ground.

For those of us who served, we have no choice but to remember the lost. Whether sweet or bitter, humorous or painful, the memories are inescapable.

Sometimes it is hard to remember alone. Sometimes you need to call your wife at 3 AM.

On this Memorial Day, I ask for your help in sharing the burden of memory of those who gave their own lives so that we might live ours. Doing so helps us all appreciate what has been purchased by their sacrifice.

Doug Woodhams is a colonel in the U.S. Marine Corps, having served on active duty and in the reserves for the past 25 years. He has deployed in service to his country five times, including two combat tours to Iraq and one to Afghanistan. Doug is currently a sergeant with the Santa Monica Police Department, and has served the Santa Monica community in a number of police assignments for the past 17 years. 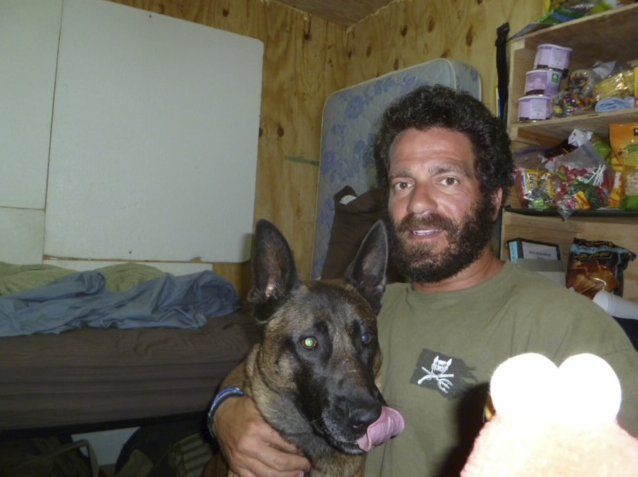 Hi, my name is Luis Echagarruga. I served in the U.S. Navy as a Navy Seal for over 20 years.

My time was spent in both coasts. From Virginia Beach to San Diego Coronado CA. I did my time at Seal Teams 4, 7, and 10. I work as a Naval Special Warfare Instructor at BUD/s (Basic Underwater Demolition/Seals) training center and my last three years I worked as a dog handler with the Seal Teams.

The time I served in the military with my brothers and sisters was the most gratifying experience I’ve ever had. I served in both Iraq and Afghanistan in honor to serve my country, and now I serve in the great community of Santa Monica as a firefighter engineer.

Today I would like to tell you what Memorial Day means for me. It has vastly different meanings for many people.

For those like myself who have recently lost a loved one, it is a time of grief and sorrow, while to others it may serve as a reminder that many before now have lost their lives to provide us with the opportunities we now share amongst others. But for all of us, it has proven that a country once divided can stand as one to honor our fallen heroes.

Memorial Day commemorates the men and women who died while in the military service of their country, those who died in battle. The purpose of Memorial Day is to memorialize the veterans who made the ultimate sacrifice for their country.

We spend time remembering those who lost their lives and could not come home, reflecting on their service and why we have the freedom that we enjoy today. Memorial Day holds a great significance to me. I take the opportunity to remember those who have died for our country, and I hold all soldiers in your life just a little bit closer. I will never forget. As my commanding officer once said, “we hold them near to our hearts, No One Left Behind”. Long Live the Brotherhood!