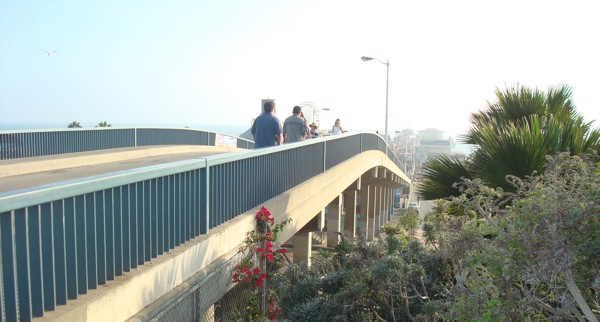 Update Feb. 6: The comment period for the Pier Bridge Project has been extended to March 15.

SANTA MONICA, Calif. – The City of Santa Monica, in cooperation with Caltrans, is proposing to reconstruct the Santa Monica Pier Bridge to meet current seismic and safety standards. There are several upcoming opportunities to weigh in on the Environmental Impact Report/Environmental Assessment (EIR/EA) for the proposed project, including a public meeting on Wednesday, January 10.

The Pier Bridge Replacement Project would replace the Santa Monica Pier Bridge with a single bridge or two separate bridges. The following three alternatives were evaluated in the environmental report:

The public is invited to learn more about these three alternatives and next steps in the process, as well as weigh in through the following opportunities: