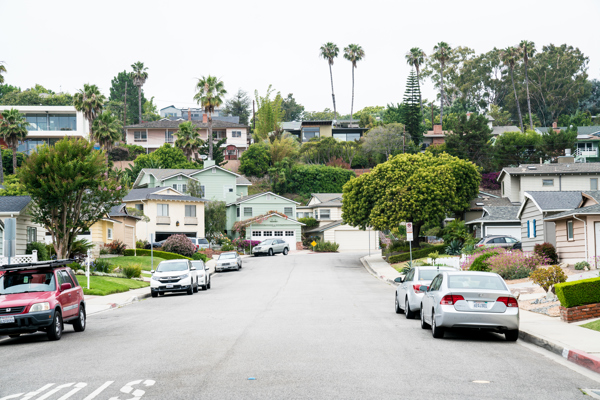 SANTA MONICA, Calif. — The U.S. District Court for the Central District of California ruled in favor of the City of Santa Monica on Friday, March 9, 2018, in litigation against internet platforms AirBnB and HomeAway. The Court denied AirBnB and HomeAway’s motion for a preliminary injunction halting enforcement of the City’s Home-Sharing Ordinance. The Court held that the platforms are not likely to prevail on their claims that the City’s Home-Sharing Ordinance is unlawful under the federal Communications Decency Act (“CDA”), the First Amendment and the California Coastal Act. This decision permits the City to resume enforcement of its local law.

“In the midst of a statewide housing crisis, today’s decision affirms that the City of Santa Monica can take reasonable steps to protect residential units from conversion into de facto hotels, while also allowing individuals to share their homes with guests for compensation in authorized circumstances,” said City Attorney Lane Dilg. “We applaud this important ruling.”

More specifically, the court concluded that:

“We are pleased that the Court found the City’s Home-Sharing Ordinance to be fully consistent with all applicable laws, including the First Amendment, the Communications Decency Act, and the California Coastal Act,” said Chief Deputy City Attorney Yibin Shen. “We agree with the Court that the Ordinance is a constitutional exercise of the City’s legislative authority to protect the health, safety, and welfare of residential neighborhoods.”

AirBnB and HomeAway filed suit seeking to invalidate the City’s Home-Sharing Ordinance in September 2016. Subsequently, the City of Los Angeles filed an amicus brief with the Court to support Santa Monica’s Home-Sharing Ordinance. The City has filed a motion asking the Court to dismiss the entire lawsuit. The Court is scheduled to hear oral argument for the City’s motion to dismiss on March 26, 2018.

After maintaining a multi-decade prohibition against short-term rentals in residential districts, in 2015, the City eased this prohibition by authorizing a form of short-term rentals known as Home-Sharing, wherein a resident is free to host visitors for compensation for a period of less than 31 days, as long as the resident and visitor are both present in the home. Un-hosted short-term rentals of residential housing, known as Vacation Rentals, remain unlawful in Santa Monica. This landmark legislation struck an important balance by enabling current and prospective residents to supplement income through home-sharing to meet increased rents and housing prices, while ensuring that Santa Monica’s housing units, and particularly affordable units, would not be surreptitiously or openly converted into de facto hotels.

This legislation also imposed modest regulations on businesses, such as AirBnB and HomeAway, which facilitate short-term rentals of housing units for profit. The Ordinance prohibits such businesses from engaging in specific conduct: providing and collecting a fee for booking services for unlicensed (and therefore unlawful) short-term rentals.