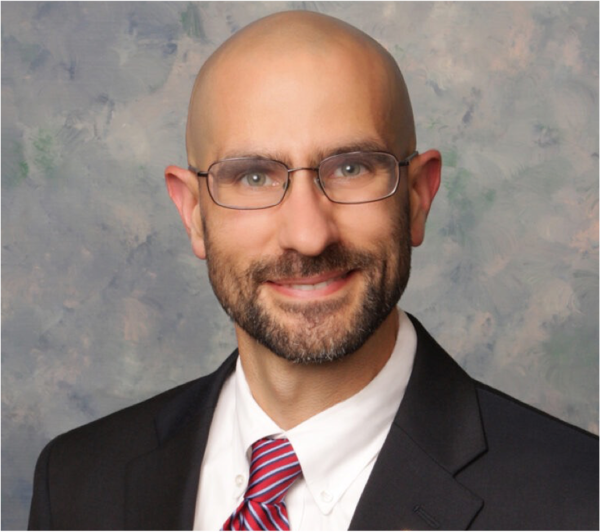 After a special meeting tonight, the Santa Monica City Council announced their selection of David White to serve as Santa Monica’s next city manager. White is currently the deputy city manager for the City of Berkeley, where he oversees internal service departments, public safety reform, economic recovery, and special projects. Before joining the City of Berkeley’s executive team in May 2019, he served as city manager in Fairfield, California for five years.

“David has a keen understanding of the central issues our like-minded cities face and has demonstrated that he has the experience and spirit of can-do inclusion we need to lead Santa Monica at this critical time,” said Mayor Sue Himmelrich. “We are thrilled to have found a candidate so aligned with our community’s values and impatiently await his arrival so we may begin our collective work.”

In Berkeley (population 120,000), White has led priority work efforts that require significant community and organization-wide collaboration. He championed reimagining public safety, including a new model of civilian oversight of Berkeley’s Police Department. With an extensive background in finance both as an investment banker and as Fairfield’s finance director, White is well-suited to see Santa Monica through our economic recovery.

As the city manager of Fairfield (population 115,000), White built back that city’s organization after the Great Recession. There, he also advanced a citywide strategy to address homelessness, oversaw a large capital project portfolio, and prioritized fiscal health and community engagement. Before serving as city manager, he spent ten years in leadership capacities in Fairfield, including assistant city manager, finance director, and senior project manager for economic development.

"I am excited and humbled to serve the City of Santa Monica as its City Manager,” said White. “Santa Monica is a wonderful community and I am eager to engage and work closely with the City Council, staff, residents, and businesses implementing City Council's top priorities  -- achieving a clean and safe Santa Monica, addressing homelessness, and  ensuring an equitable and inclusive economic recovery."

White, a native Los Angeleno, grew up in Studio City and graduated from UCLA with a bachelor’s degree in psychology and anthropology. He holds a master’s degree in city planning from the Massachusetts Institute of Technology. White will be relocating to Santa Monica with his wife and daughter and looks forward to “coming home” to Southern California.

As City Manager, White will oversee a total City budget of $705.5 million and a workforce of 1,923. City Manager White’s employment contract, including an October 11th start date and salary, will be considered at the next Council meeting on July 27.