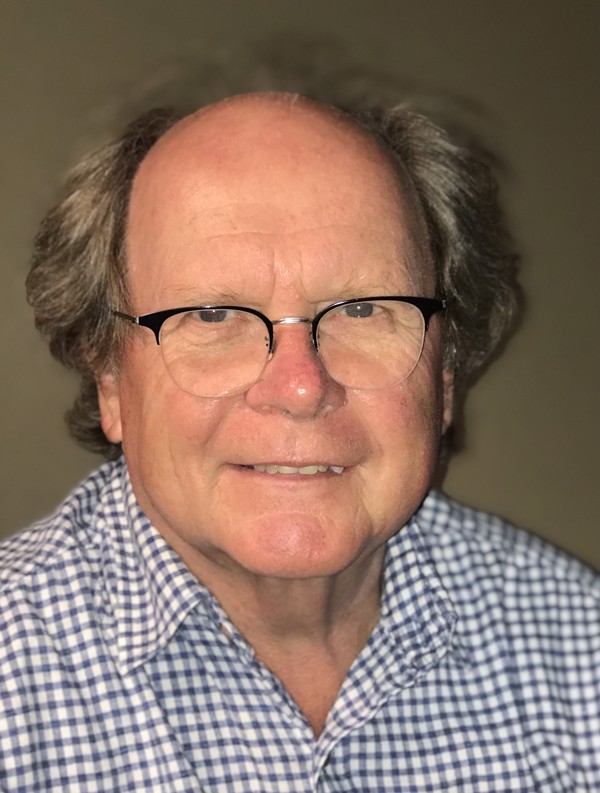 “We need a City Attorney who can come in and hit the ground running and Joe can do just that. He is one of our longest-serving attorneys and leaders who knows every facet of our legal operations,” said Mayor Sue Himmelrich. “We are grateful Joe will serve Santa Monica once again as we conduct a national search for our next City Attorney.”

Lawrence returns to the role of Interim City Attorney after serving in the same capacity during the transition from City Attorney Marsha Moutrie to Lane Dilg in 2017. He started with the City Attorney’s Office in 1986 and during his more than 30-year career where he was promoted to the role of Assistant City Attorney, he was involved in all facets of the City's most demanding legal issues. He led the legal effort that recovered nearly $400 million for water contamination and reached the historic settlement with the Federal Aviation Administration to close Santa Monica Airport in 2028.

“It is said that you can’t go back. True. But you can join those you once served and worked with to build back,” said Joe Lawrence. “I am honored and look forward to assisting the Santa Monica City Council, community, and particularly members of the City Attorney’s Office, as everyone emerges from the pandemic and transitions to new opportunities.”

Joe graduated from the NYU School of Law and earned his B.A. from the State University of New York at Buffalo. He begins October 1 with a salary of $272,112.

A national recruitment will soon begin with a City Council subcommittee leading the charge.