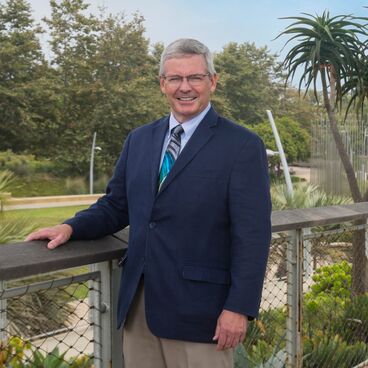 A 1987 graduate of the University of Missouri Kansas City School of Law, Mr. Sloan has been practicing law for over 34 years. He has been admitted to practice in Missouri, Kansas, and California, and has handled trial and appellate matters in state courts, the United States District Courts, and the 8th, 9th, and 10th United States Circuit Courts of Appeals. Prior to municipal practice, he worked in the private sector in Missouri, Kansas, and California. He was a shareholder with Fresno firms, handling all aspects of complex litigation and real estate issues, including lead trial and appellate counsel in the case of AHDC v. City of Fresno, 433 F.3d 1182 (9th Cir. 2006).