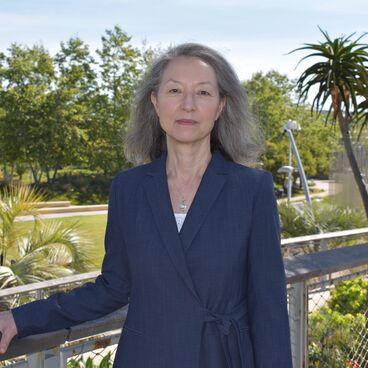 Susan Cola has over 25 years of municipal law experience, specializing in land use, public finance, real estate, public works contracting, economic development, and affordable housing. She joined the Santa Monica City Attorney’s Office in 2012 and has since represented the City’s legal interests on many complex matters. She has also handled several litigation matters for the City. Susan was a prosecutor and transactional attorney for the City of San Diego for eleven years. She also represented several cities in Southern California as outside redevelopment counsel before joining the City Attorney’s Office in 2012. Susan graduated from the University of San Diego School of Law and earned her Bachelor of Science Degree in Chemistry from U.C. Davis.