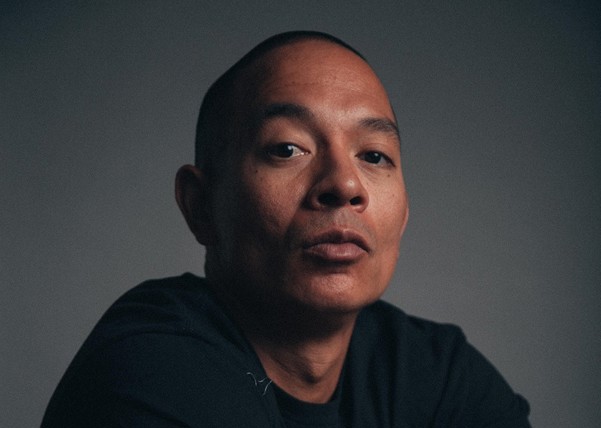 Tell us about the novel you're working on at the Beach House.

The Ox, The Horse, & The Boar is a bold, unconventional account of our country’s fatal covenants with systemic racism, unchecked capitalism, and the destruction of our environment.  Bo Price is a veteran of the armed forces who now works as a head driller for an international energy holding company. A single parent, he chases drilling work through the south with his three children. When his son is wrongfully accused of a grave crime, Bo suddenly finds himself fighting for his entire family’s freedom. 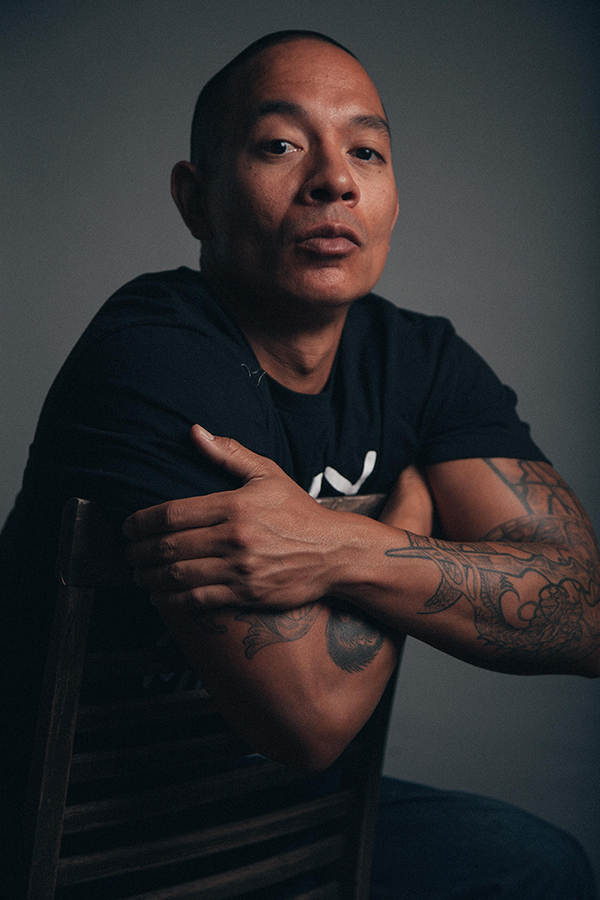 You proposed an umbrella title for your public events in January, February and March 2019: "Creating Art in Times of Strife," and you've invited some diverse correspondents for these talks. Do you foresee a common thread in these discussions?

I don't know—that's what driven me to create this programming. I'm very lucky to have some wonderfully talented friends and as the sociopolitical climate of the country has changed, I've struggled at times to make sense of my role as an artist. What can I do? What can my work do? What should I do? I wanted to create a series of events to try and make sense of the times through the lens of artistic practice.

How do you relate to literary genre and style in your writing practice?

I'll leave that to the critics.

What does intersectionality mean to you, and how do you advocate for diversity?

I am an active diversity advocate both within mainstream entertainment and also the local non-profit community. I've worked extensively with all of the major guilds (SAG-Aftra, WGA, DGA, PGA) in spearheading transformative hiring practices both in front of and behind the camera, and I've also worked with the wonderful team over at Social Venture Partners—an L.A.-based non-profit that focuses on helping local fledgling non-profits with incredible missions grow.

To me, intersectionality begins with the decolonization of my practice, process, and work. That means a close examination and sometimes rejection of the value systems that created the Western Literary Canon. The challenge for me as a writer-of-color is to untangle and re-define what "story" means—What are my expectations? And where did these expectations come from? After that—in the process of creating, in what ends up on the page—I am trying to bear witness for my characters, tell their truth on their own terms, in their own words.

Wally Rudolph is Writer-in-Residence at the Annenberg Community Beach House January 16 to March 20, 2019. During his tenure he is working on a new novel, The Ox, The Horse & The Boar, a bold and unconventional account of our country’s fatal covenants with systemic racism, unchecked capitalism, and the destruction of our environment. The novel is the first in a planned trilogy. Rudolph is onsite working from an office in the Marion Davies Guest House, January 16 through March 20, 2019.

For his public events, he presents a series of three public conversations on the theme of Creating Art in Times of Strife, in which he discusses how the current state of socio-political polarization and environmental crisis affect and inform process and practice with socially conscious artists across several disciplines. Creating Art in Times of Strife series: 6:30 - 8 pm, Tuesdays 1/29, 2/12 and 3/26 (RSVP here). He also appears at the Camera Obscura Art Lab for a Poets & Writers Literary Roundtable guest appearance to discuss diversity and inclusion in the literary sphere: 10:30 am - 12:30 pm, Wednesday 2/20 (Camera Obscura Art Lab, 1450 Ocean Ave, Santa Monica, RSVP here).

Born in Canada to Chinese-Jamaican immigrant parents and raised in Texas, Wally Rudolph has lived throughout North America but now calls Los Angeles home. He is a multidisciplinary artist and diversity advocate. His debut novel, Four Corners (Counterpoint/Soft Skull) published in 2014, garnered praise for its unflinching prose and drew comparisons to Daniel Woodrell, Denis Johnson, and Barry Hannah among others. His second novel, MIGHTY, MIGHTY (Counterpoint/Soft Skull), was published to critical praise in fall 2015. https://www.wallyrudolph.com