As I’ve emphasized over and over again, what cities do today is the product of experimentation decades ago. London at the dawn of the industrial age was full of crime and disorder. So Sir Robert Peel invented the “modern” police department in 1829. Across the Atlantic, much of Cincinnati burned down because of inadequate fire protection. So the Cincinnati City Council started the first municipal fire department in America in 1853. The same innovative spirit created public schools, public parks, public libraries, public regulation of land use and all the many services that Santa Monica offers today, from collecting (and recycling) trash to providing water to residential and business customers.

All these services were created in response to the needs of the times when they began. They’ve all evolved over time – and unfortunately we’ve largely forgotten that all these enterprises and programs had a definite and urgent purpose. The work we’ve done in Santa Monica on sustainability and wellbeing is the modern version of what was done in London, Cincinnati and other pioneering cities. We’re laying the foundation for the functions cities will perform in the future. 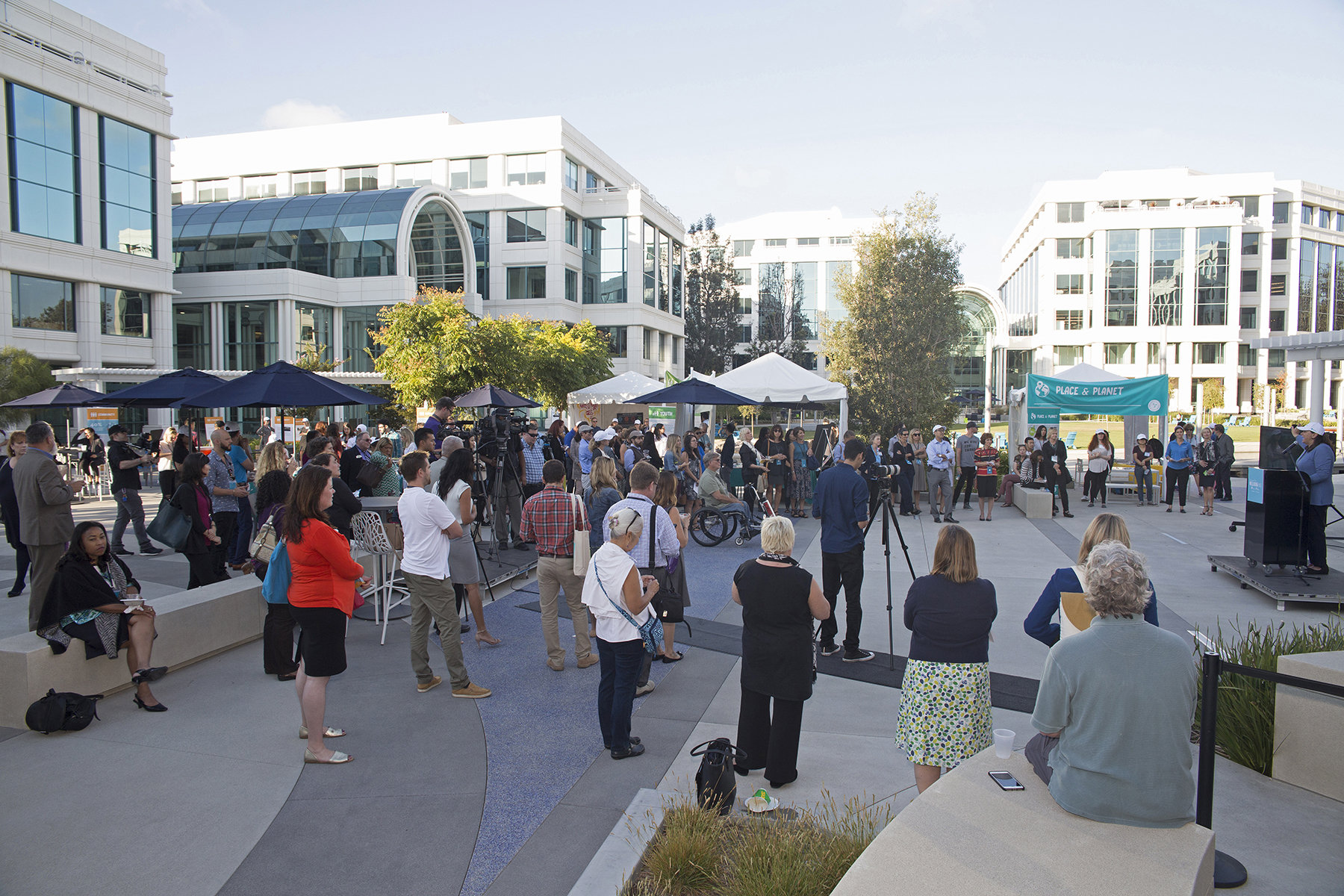 Yes, today we don’t consider the fact that only 38% of Santa Monicans are active at least 20 minutes a day to be the direct responsibility of local government. Yet it was to provide those who lived in crowded, polluted cities with access to nature and exercise that cities first established public parks (for centuries parks were the exclusive domain of rich families who owned their own extensive gardens, lakes and forests). Zeroing in on the health, safety and wellbeing of our residents is the foundation for reshaping what we do around why we do it. We don’t have parks because all cities have parks. We have parks so our residents can enjoy nature and ideally be active at least 20 minutes a day.

Our trailblazing has garnered national as well as local attention. Steven Goldsmith at the Harvard Kennedy School of Government writes in the latest issue of Governing Magazine:

“While the definition might not be the same in every region or community, and not every city may decide to elevate well-being as Santa Monica has, the act of intentionally defining the goals of government and measuring progress against them should be a starting point for all leaders.”

We were fortunate to have the initial work on the Wellbeing Index funded by a $1 million grant from Bloomberg Philanthropies when Santa Monica was one of just five cities (from among more than 200 applicants) to win the first “Mayor’s Challenge.” Now this work is being integrated into our budget, into how we measure performance and how we think about our mission as a City government.

For more about the new results of the Wellbeing Index and the next steps we will be taking to organize to improve resident and community wellbeing, see our updated Wellbeing website.

As always, I welcome your feedback. What do you think of our wellbeing efforts?