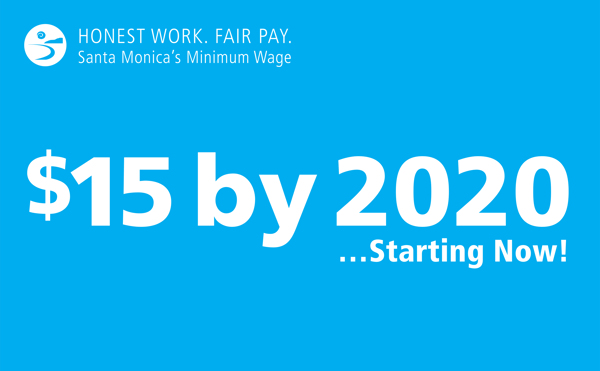 Prior to referring the case to the City Attorney’s Office, the Los Angeles County Department of Consumer & Business Affairs – contracted as the Wage Enforcement Division of the City – received numerous complaints from LA Boutique’s employees regarding wage violations and undertook a multi-month investigation. The investigation uncovered egregious violations of the City’s Minimum Wage Ordinance. No employee at LA Boutique was being paid the Santa Monica minimum wage, and when one employee asserted her rights under the City’s wage laws, she was terminated.

On November 21, 2017, City Prosecutor Melanie Skehar took the “no contest” plea of the owner of LA Boutique to three misdemeanor counts of failing to pay employees the City of Santa Monica minimum wage and one misdemeanor count of unlawful retaliation against an employee for exercising rights protected by the City’s minimum wage laws. Under a plea agreement with the City Attorney’s Office, the owner was placed on 36 months of probation and ordered to:

“This is a positive and fair result,” said Chief Deputy City Attorney Yibin Shen. “It is paramount in each of our wage enforcement cases that the affected employees receive full restitution for their back wages and that the employer is educated about the City’s wage laws. This prosecution successfully achieved both results.”

“The Santa Monica City Council reaffirmed its longstanding commitment toward combating growing income inequality and improving the welfare of the City’s workers when it adopted the City’s landmark minimum wage law last year,” said Shen. “I am pleased that the City’s prosecutorial team, in cooperation with our Los Angeles County Wage Enforcement partners, successfully prosecuted this case. Of course, there is much more work to be done.”

To report violations of the Santa Monica Minimum Wage Ordinance, please contact the Santa Monica Wage Enforcement Program of the Los Angeles County Department of Consumer and Business Affairs at 800-593-8222, online at http://dcba.lacounty.gov/wps/portal/dca/main/home/wageenforcement or in person at 500 West Temple Street, B96, Los Angeles, CA, 90012.